The “Roots” of Our Cheer Bows!

The “Roots” of Our Cheer Bows!

Over the last several years women and young ladies around the world have been going natural and for a multitude of very good reasons. Teaching confidence in themselves and not allowing anyone to dictate who they are being the biggest reason on my list. Anyway, in the world of cheer, this is no different. Besides, why is appearance so important in a sport that should be about skills and execution?

Have you ever researched cheer? I mean really looked into its past? Based on my research cheerleading was originally an all-male sport. Primarily focused on chants after first getting its start in the late 1800s and then later on points for stuns and skills. So how did hair get involved? I mean, men do not all have the same hair….

My daughter started cheering at age three, wear two pony-tails with bows, half up half down curly (or straight), maybe just a high ponytail or a high bun. Now I get it, make-up, nails, uniform, shoes, socks…I get, but hair is a part of who you are. Skill, execution and performance is what is learned.

hair is a part of who you are

In many shades of beauty, we’ve done it all; pony tails, buns and even braids have all adorned the cheer floor and changed the way judges see cheer appearance. The #NaturalHairDontCare movement and BGC’s “Big bows and afros” have taken the cheer world by storm! And our talented black girls that cheer are KILLING the counts and the score sheets.

India Arie said it best when she declared “I am not my hair”. 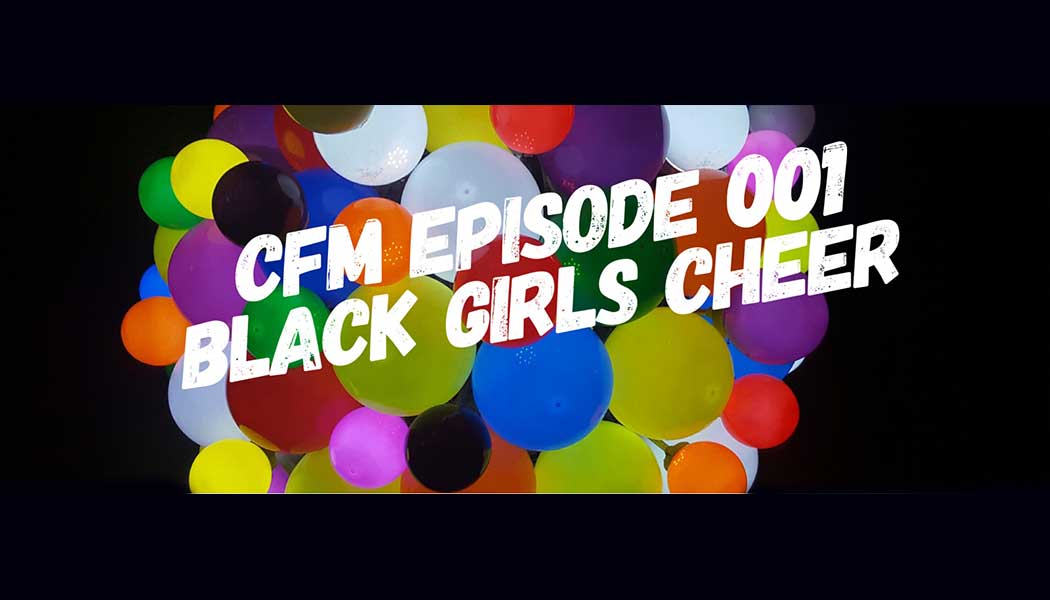 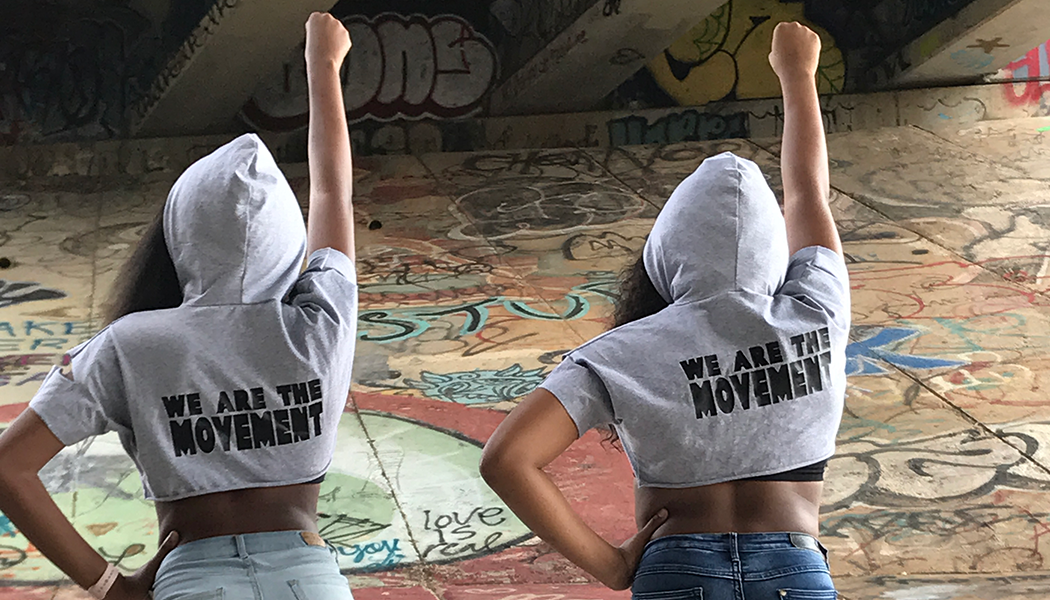