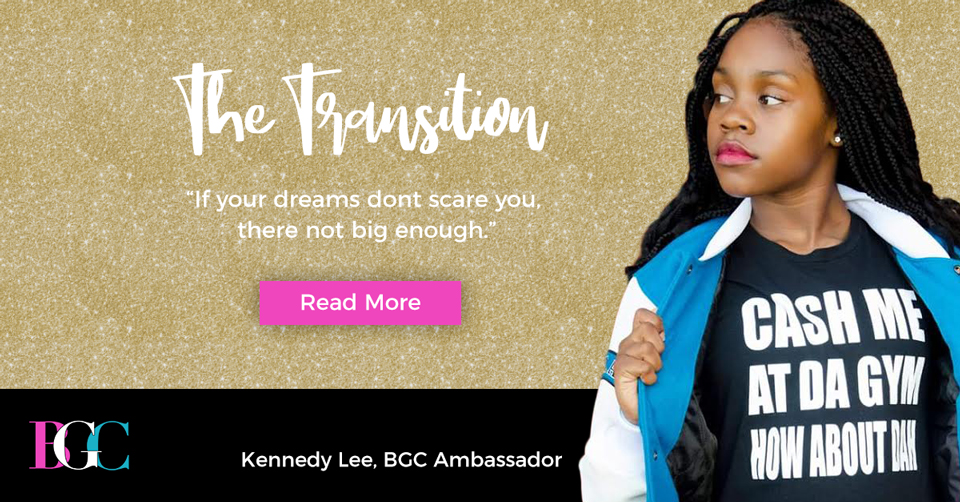 Greetings and salutations my melanin nation! I am Kennedy, and for 4 years I have been a backspot…correction…for 3 years I have been a backspot, and for 1 year I have been a 2018 Summit winning backspot! However, as we all know…all good things must come to an end… as of the 2018-19 season I am a main base on junior 4 elite jags or juicy jags as we like to call ourselfs. It’s a challenge that I am willing to face head-on. I have been watching my past main bases and while this transition may seem difficult, the support from my parents, team mates, and BGC sisters are sure to make it a breeze. My favorite saying is

“If your dreams don’t scare you, there not big enough.”

and I dream to be a back to back summit champion and the best main base cheer Extreme has ever seen on a level 4 team. Our first practice was easy because I was a backspot but then we had too many backspots so my coach told me to try basing. At first it was definitely difficult and we weren’t hitting anything, but the next practice was better because I was with a new stunt group. Even though we weren’t hitting everything we were hitting most of was given to us. Then it was stunt camp and that is when you learn the stunt you’ll be doing for the season, and I was very excited because I wanted to get with my group and hit every single little thing, but when I got there my coach said to start another stunt group with all new people. So we had to start all over and get to know each other so we could work great with each other and we did. Even though we came in last place for the “ who can get the Stunt faster” Competition, I was still proud because I had did something I have never done before. The next practice was way better, we hit everything and we got closer as a whole stunt group. This is going to be a very interesting season but I know we can get those rings for the second time. 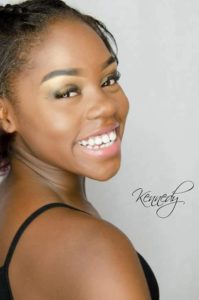 Got a story to tell? We would love to see your versatility.

If this is your first time submitting to BGC, please keep the following in mind: 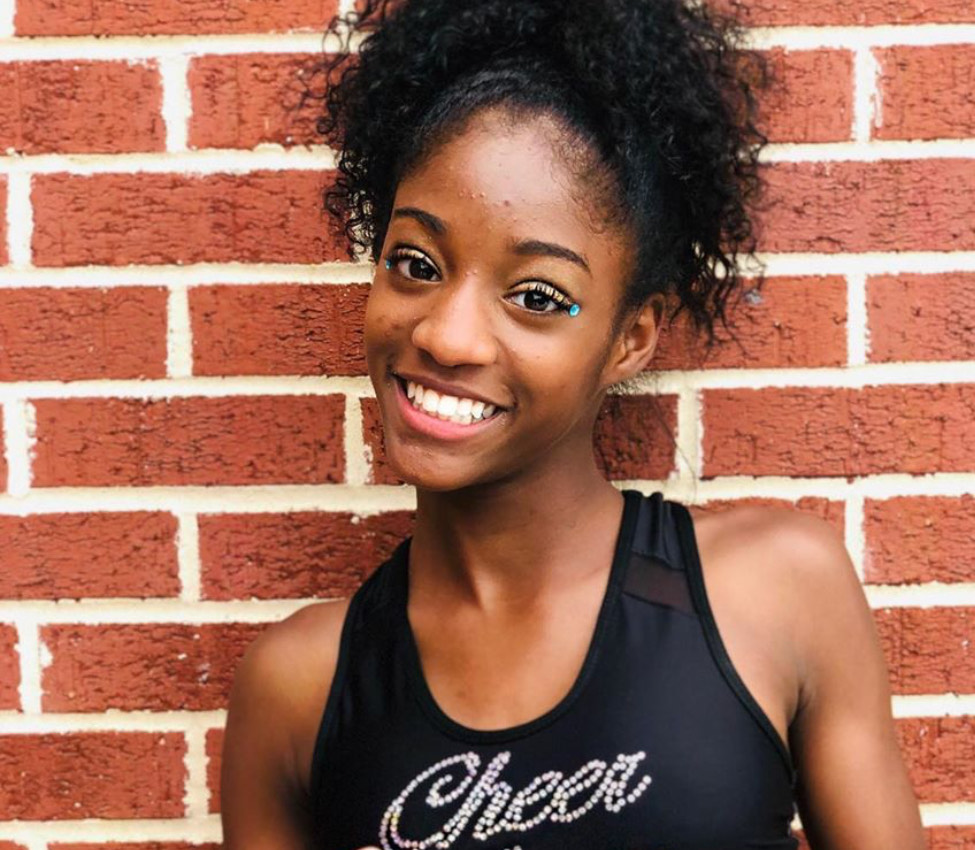 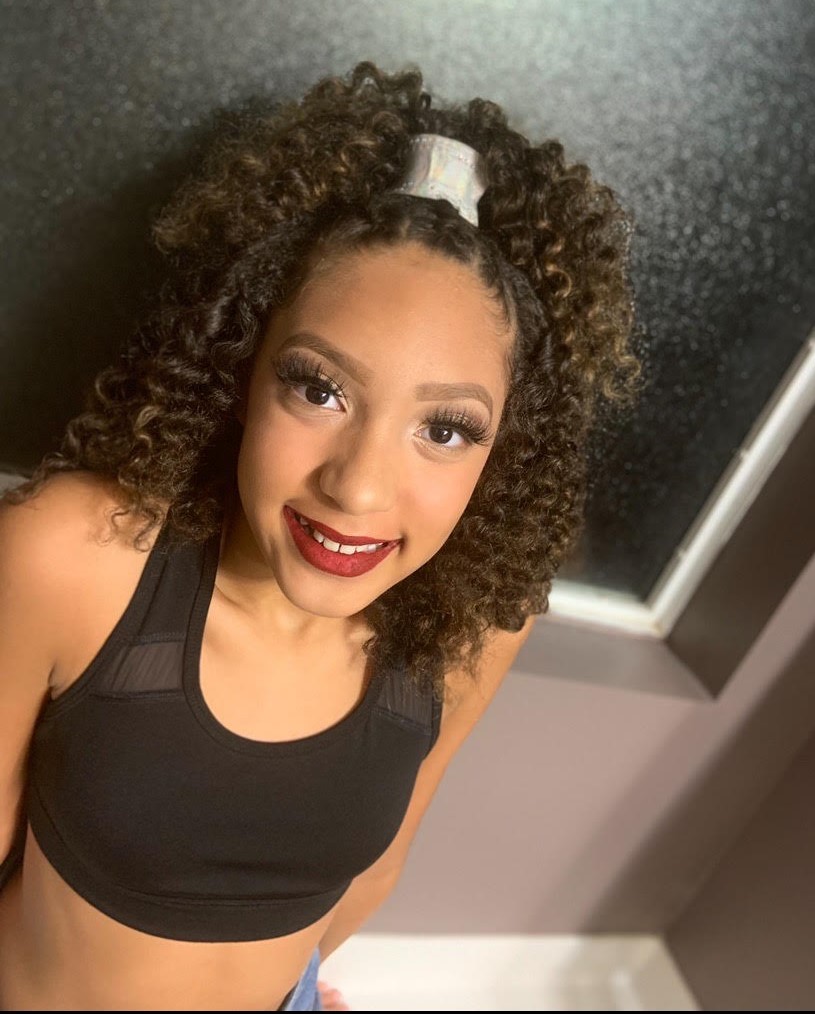 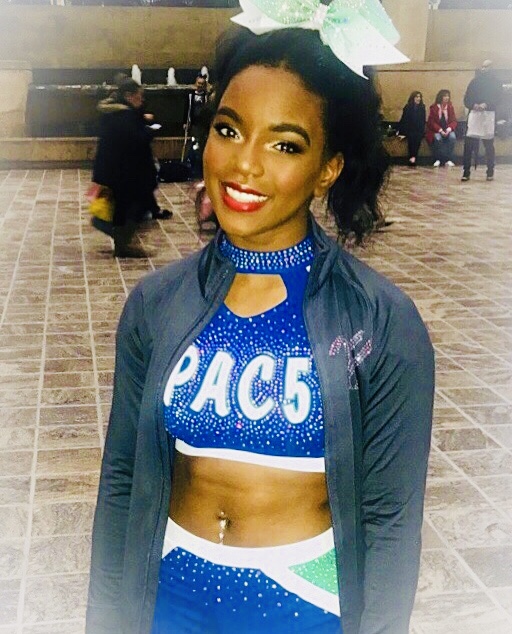 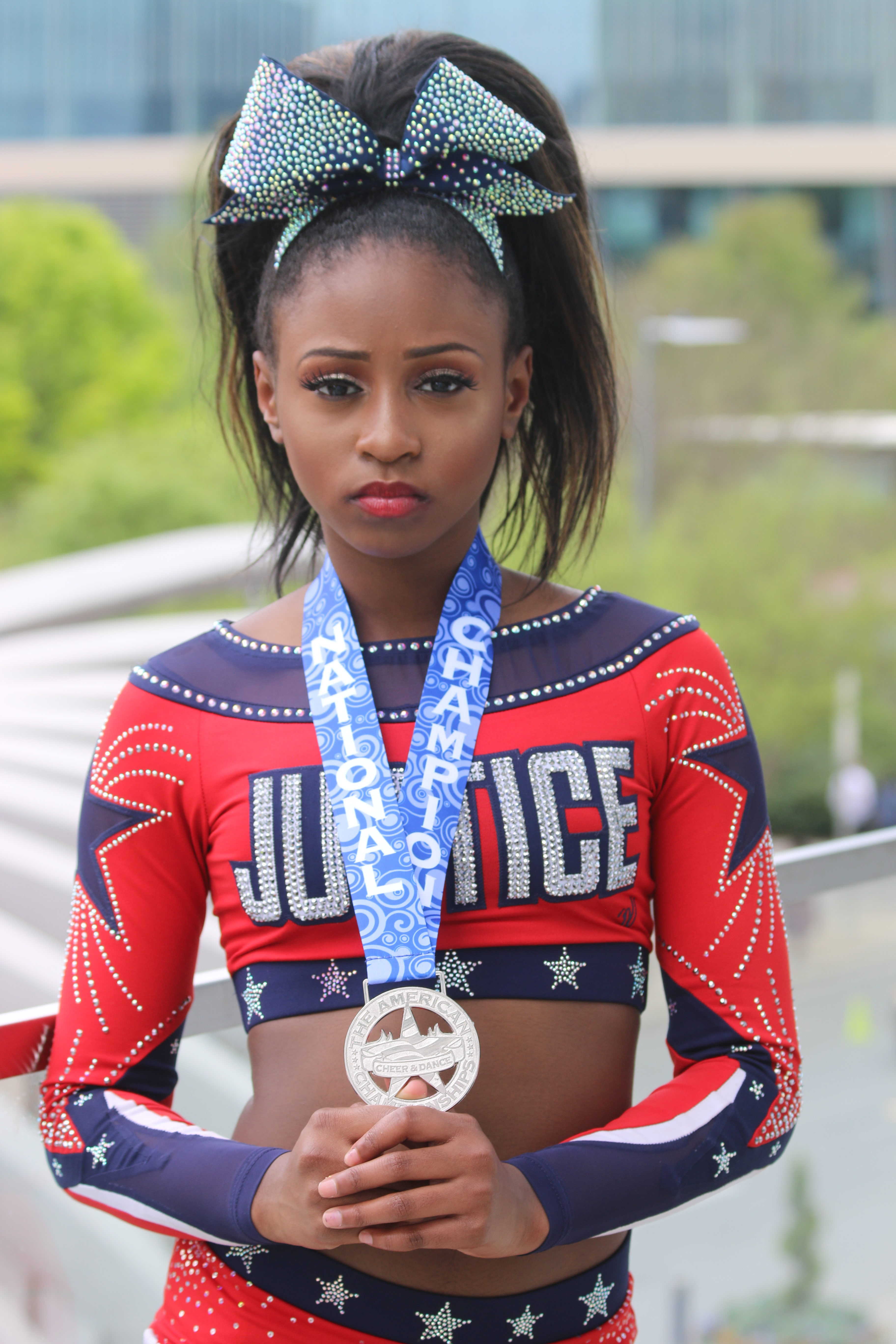