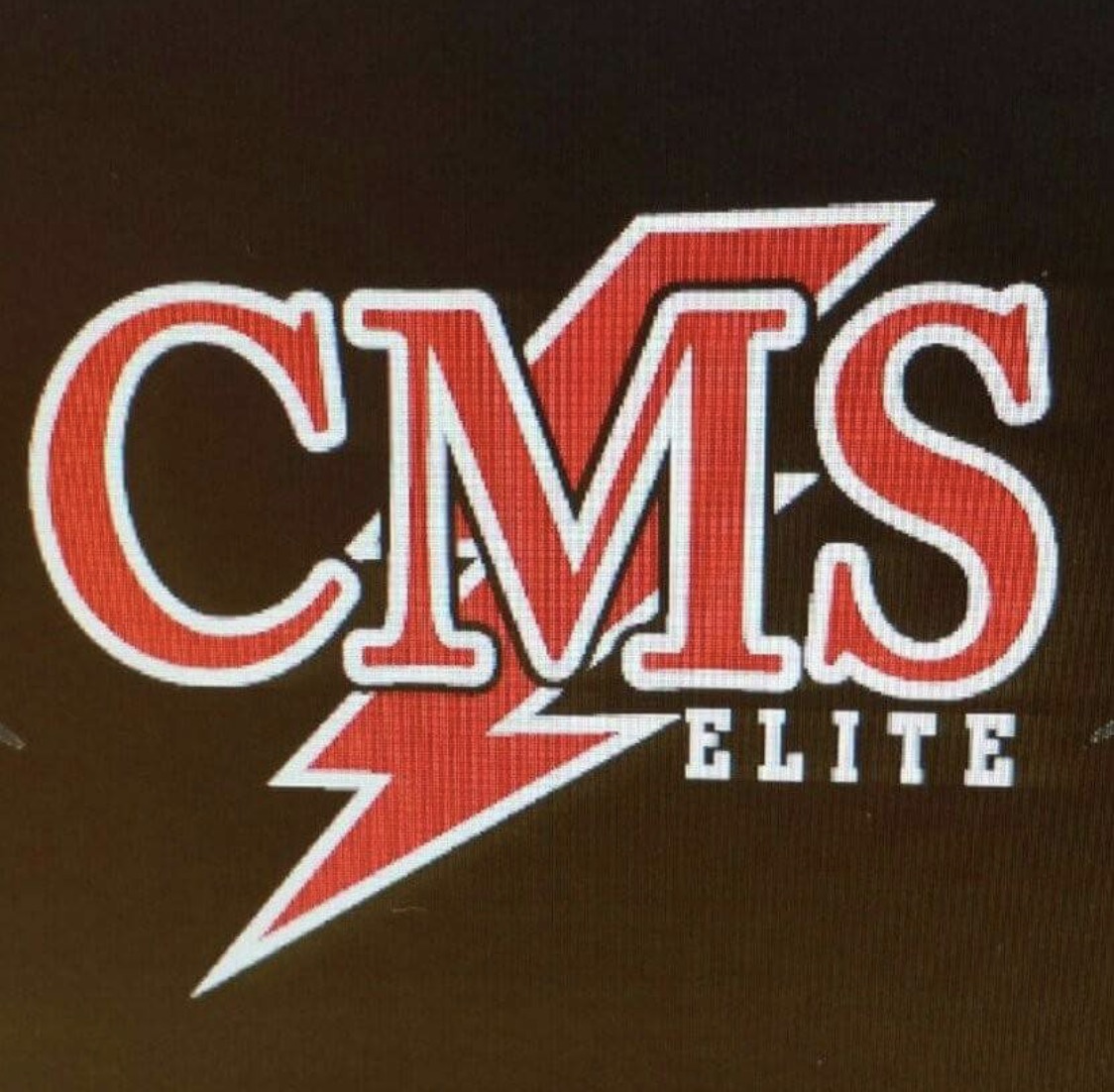 Coach Sceola and along with another coach worked together within the Coatesville Area School District as middle school coaches. During cheer camp (Summer 2013) they spoke about how it would be nice to compete with a large team that had it members made up of all three middle schools within the district. That September (2013) they held tryouts for the very first competitive squad calling it CMS Elite (Coatesville MIddle School Elite). Thus starting a trend that has grown ever since. Since then, the team has expanded and has now branched into the All Star scene and has been renamed CMS All Stars. Although centered within Coatesville of Chester County, this squad is home to all areas of Chester County within the age range of 10-18 years old.

2016 brought more cheerleaders then ever thought of, thus having the organization expand to three squads (with age range from 5 years old to 18 years old) and different levels of ability from all across the county of Chester. Due to this, the organization is now renamed Chester County Mega Squad (still keeping our CMS insignia) and more coaching staff has been added.

2016-2017 season was such a great success with our mini and senior squads earning Gold Paid bids to Bermuda Worlds, 1st place bids to Nationals, and US Finals, and our youth team earning bids to  US Finals as well.

2017 try outs were such a huge success that 2 more teams were added, increasing our ages from 3-18 years old.

Tryouts are always in the spring for the next season. Please feel free to walk through this web site and see all of the accomplishments and fun times that this organization is having. 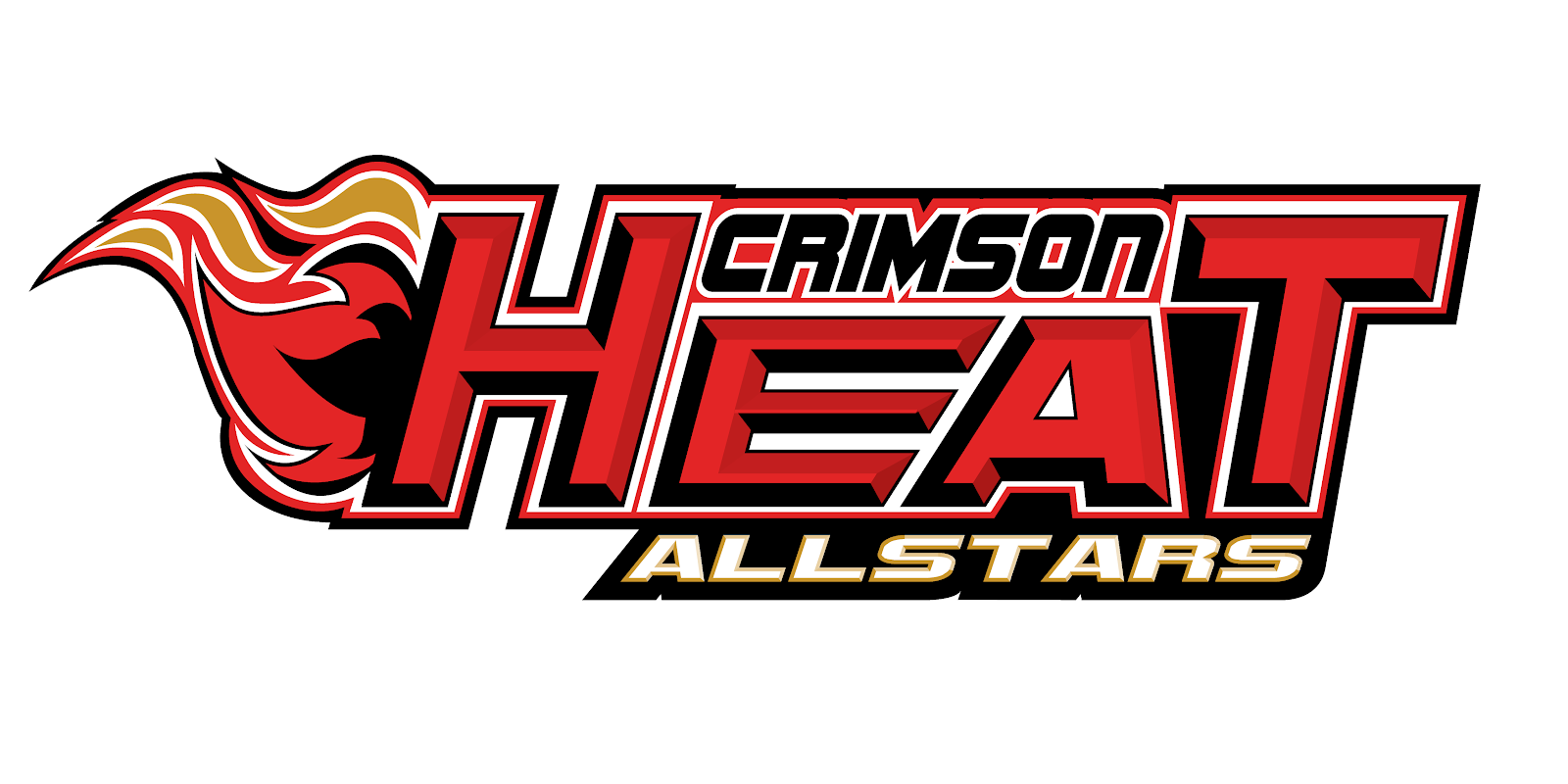 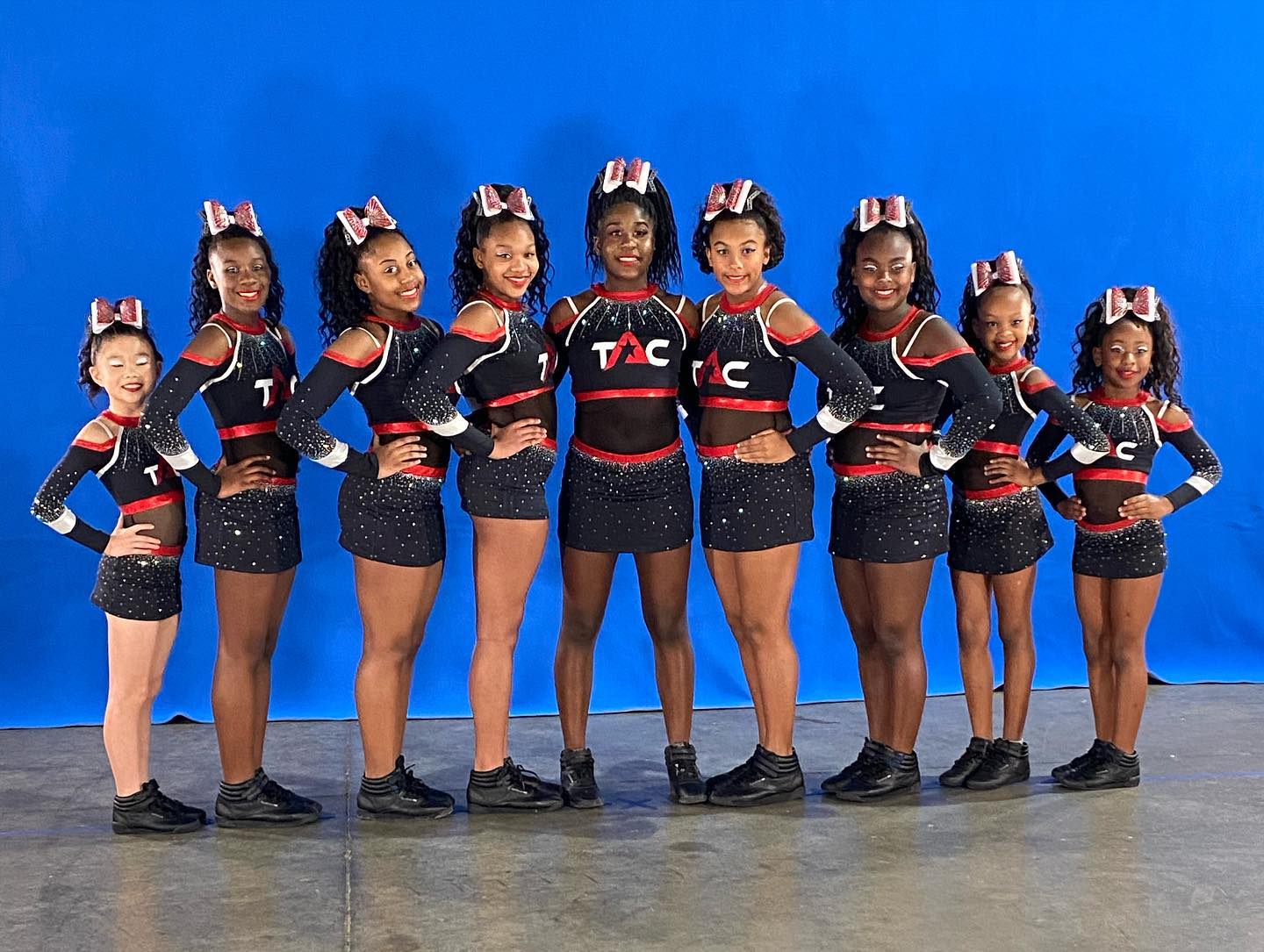 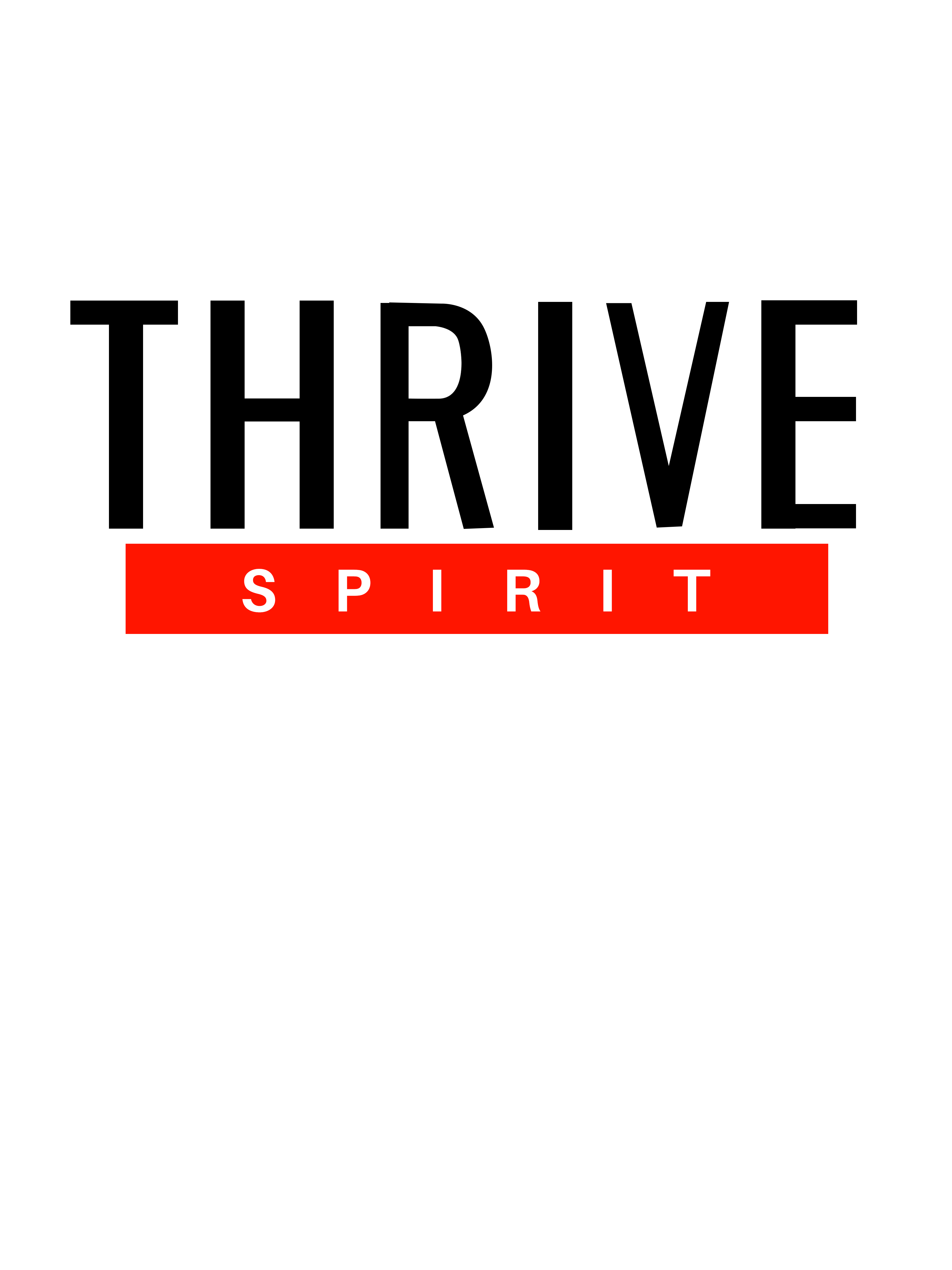 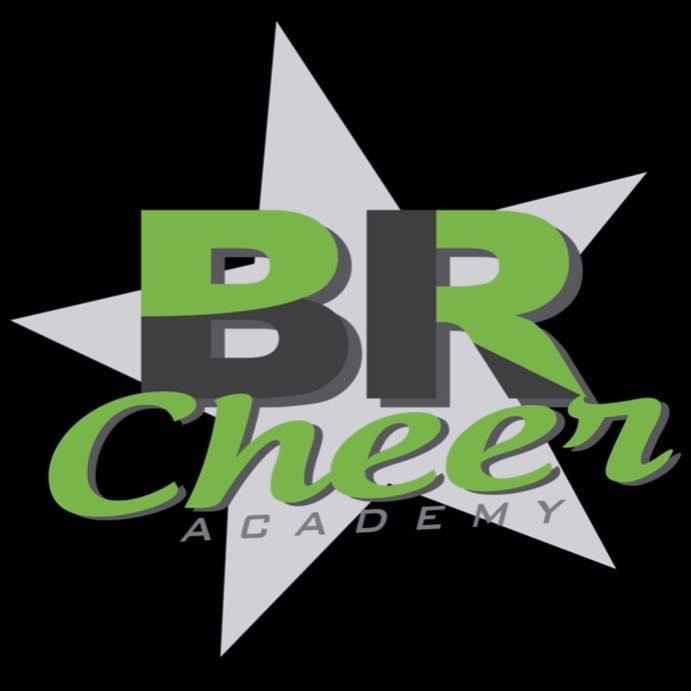 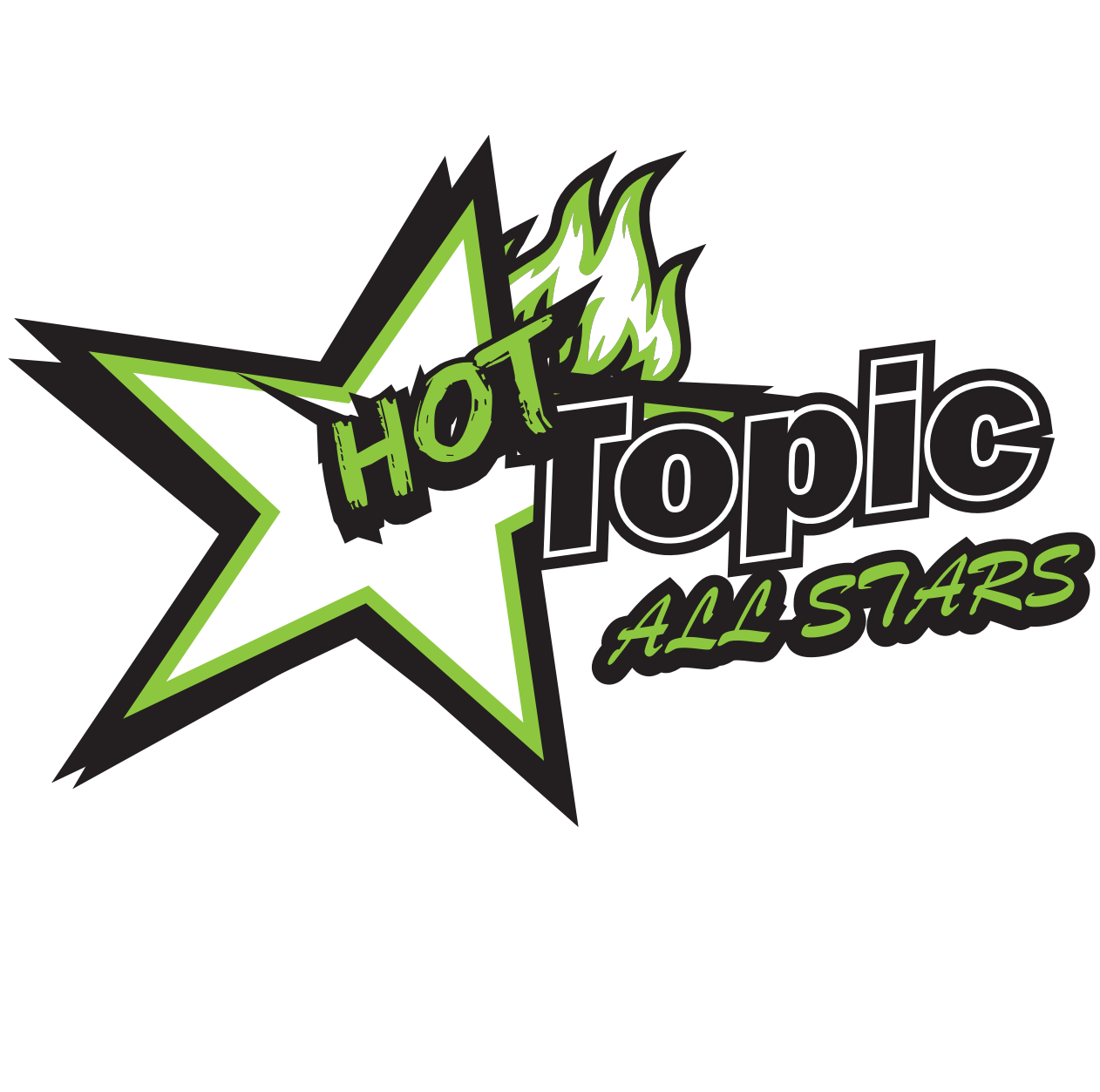 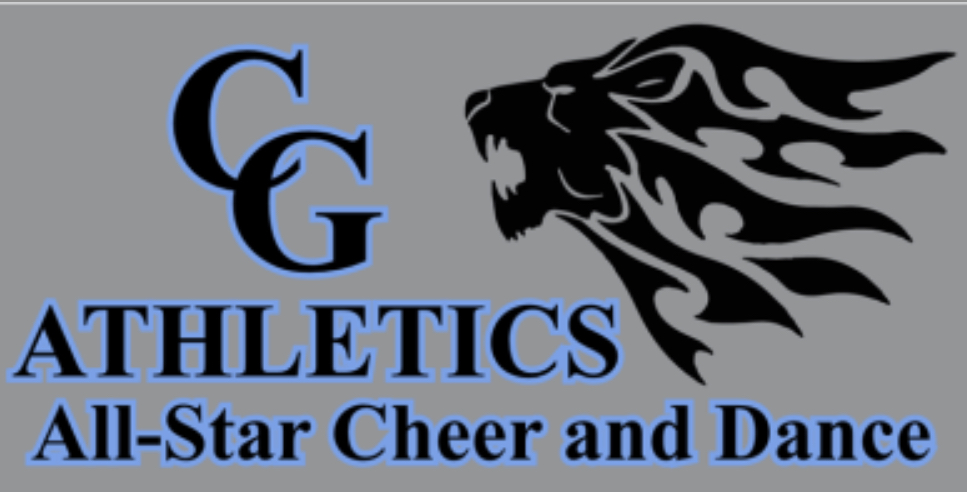 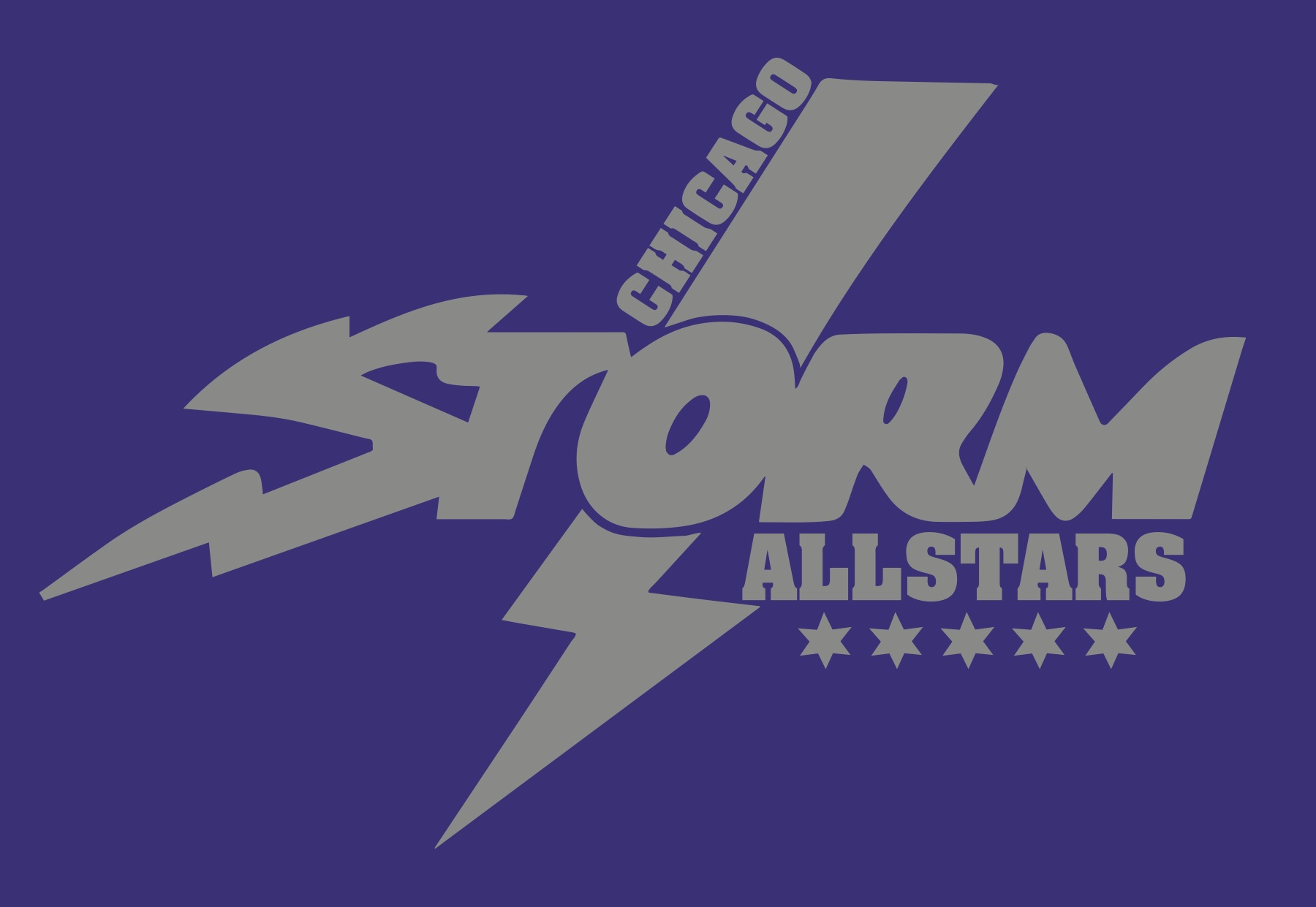 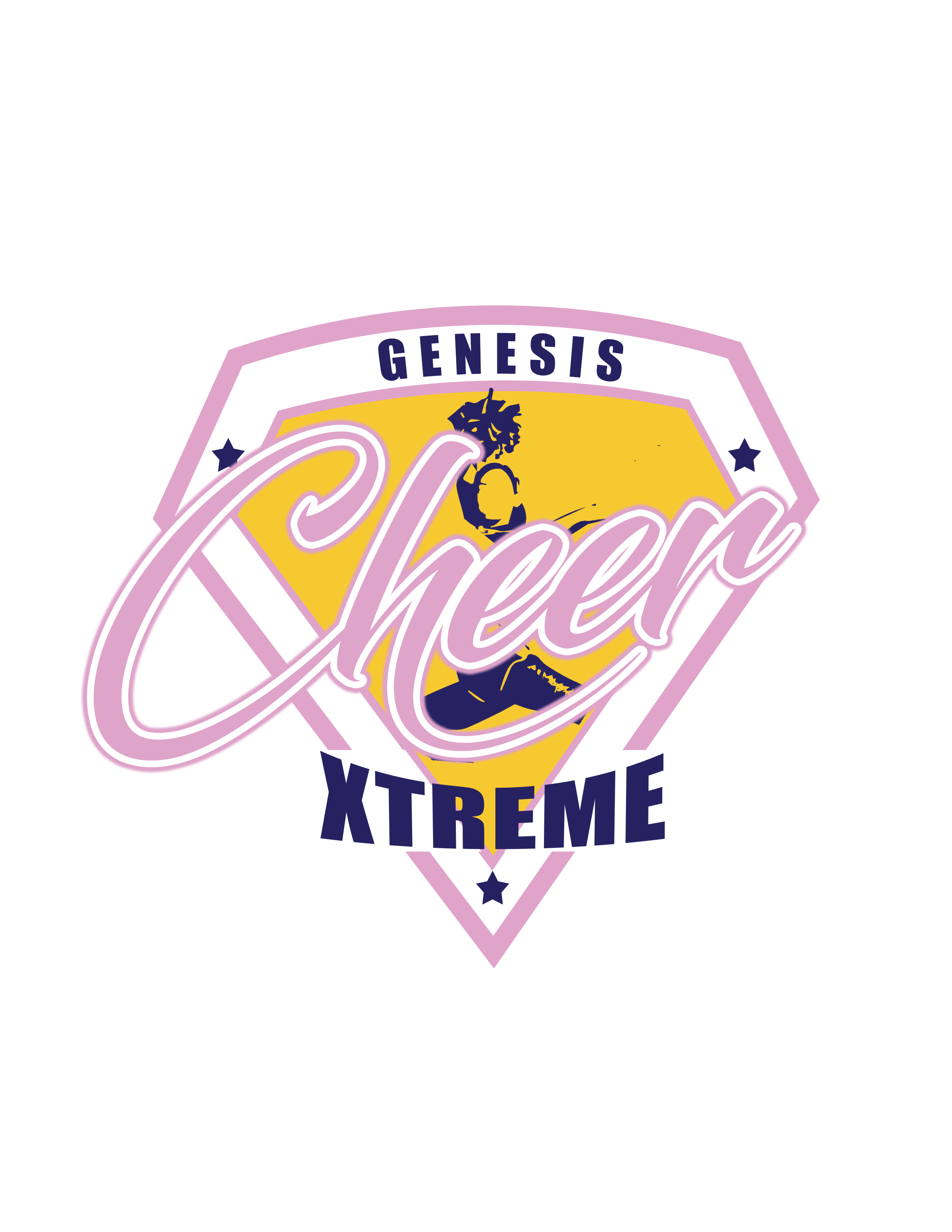